On the afternoon of March 6, with the approval of the Board of Directors of the Thingo Group, the Union Trade Union held a party to congratulate International Women’s Day 8-3 at the Office of South – North. 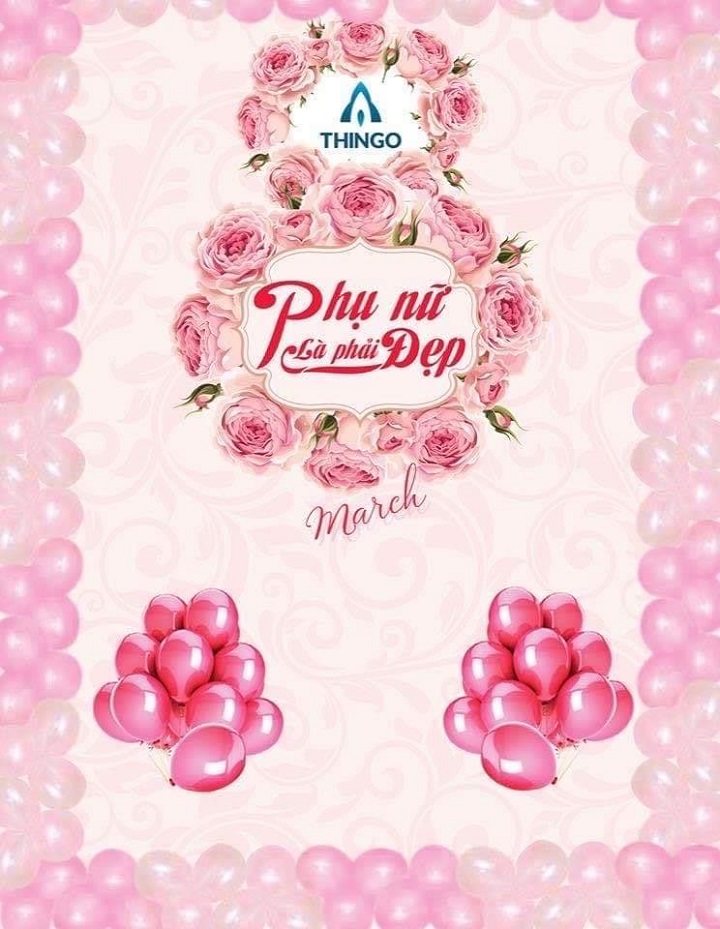 This year, March 8 was held with the theme “Women are for love”.

In the context that the Covid-19 epidemic is spreading globally, domestic enterprises are struggling to stabilize the production and business situation as well as avoid a large-scale staff reduction. big.

For Thingo Group and its affiliates, maintaining production and business activities and ensuring income, spiritual life and work for more than 100 employees, all of these difficulties will be tried. challenges for the Board of Directors and the staff in the group to unite and overcome together. 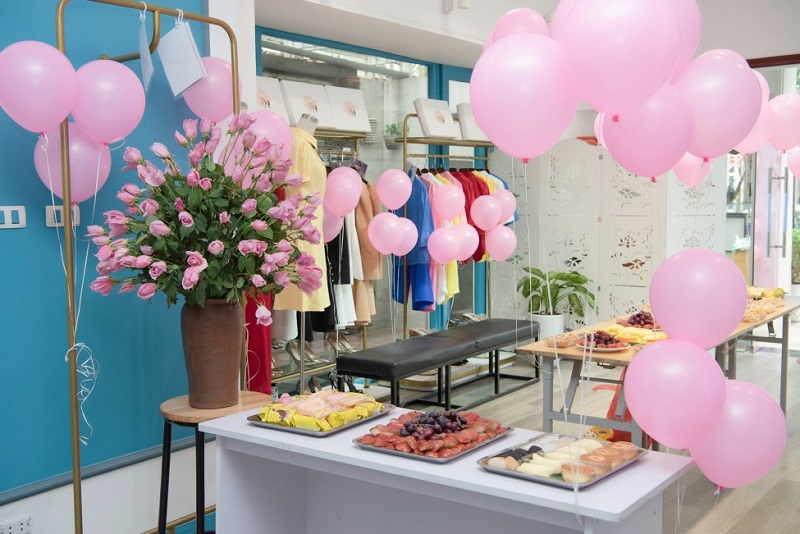 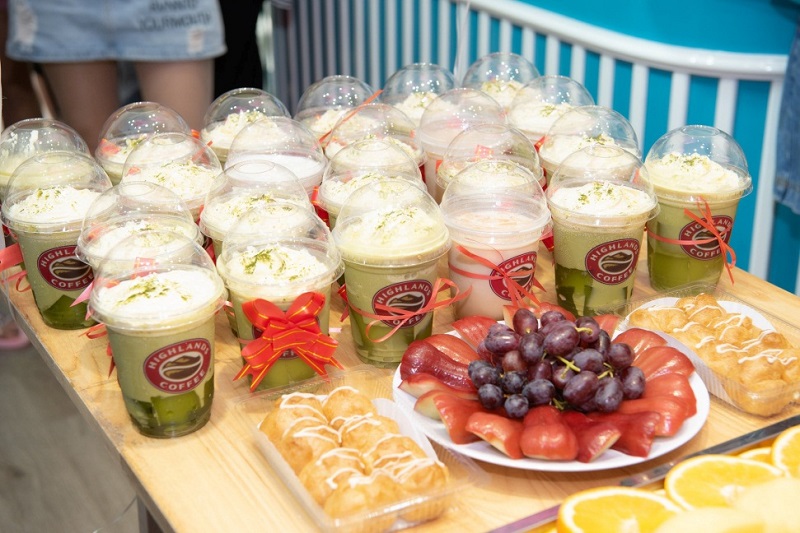 On the occasion of International Women’s Day March 8, the Company Union and the collective staff held a small party to express their gratitude and give to women the most sincere feelings. 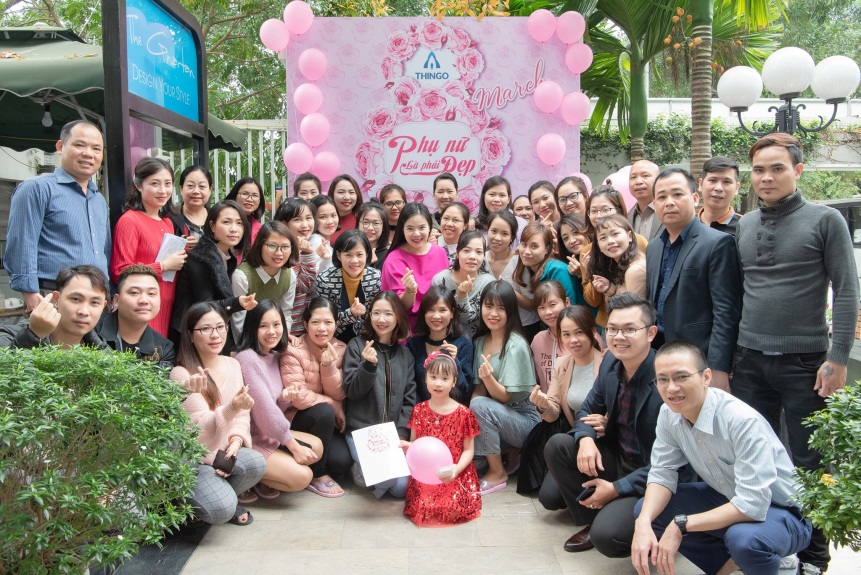 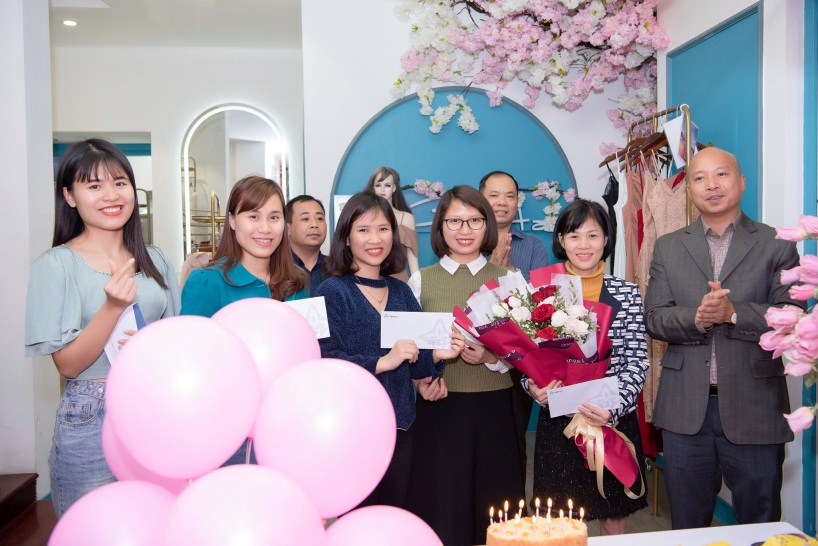 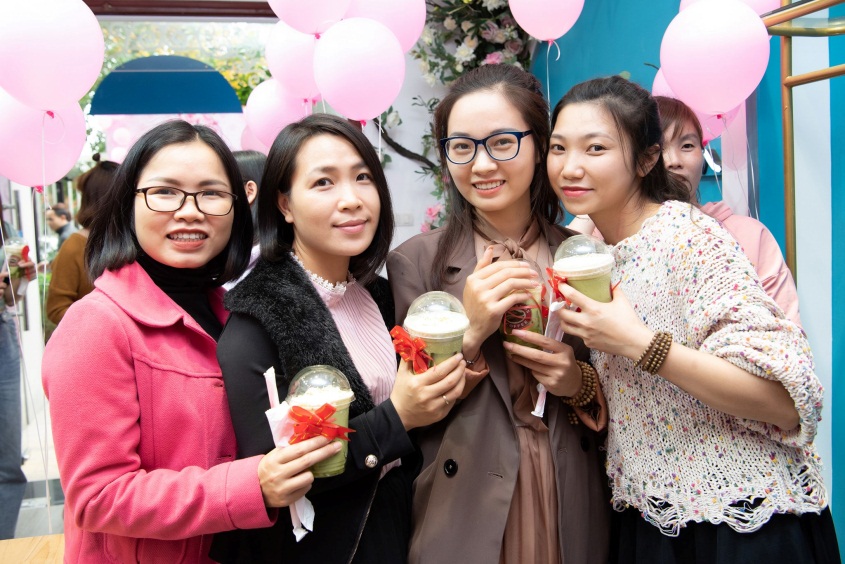 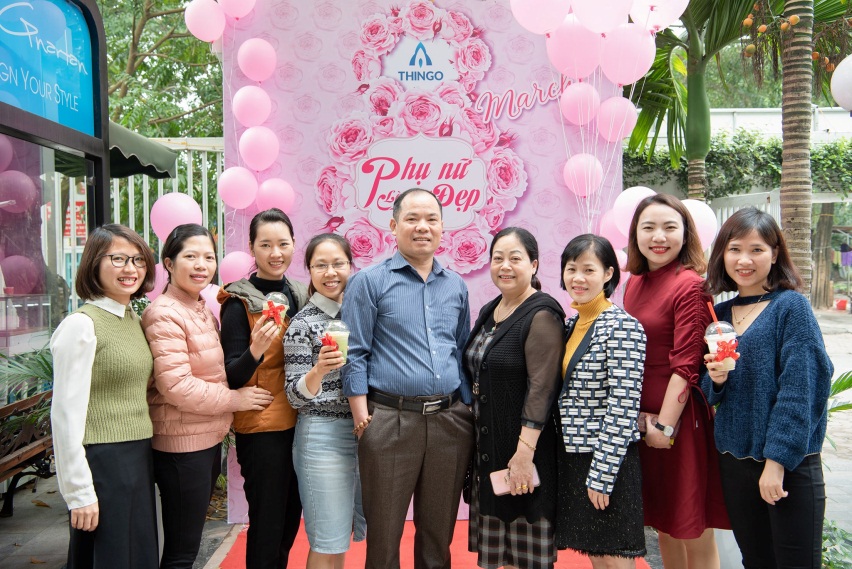 Through the party, the Board of Directors as well as the “eyebrow whiskers” of Thingo Group send greetings to all women will always be young, radiant, shine at work as well as meet many joys and happiness in life. 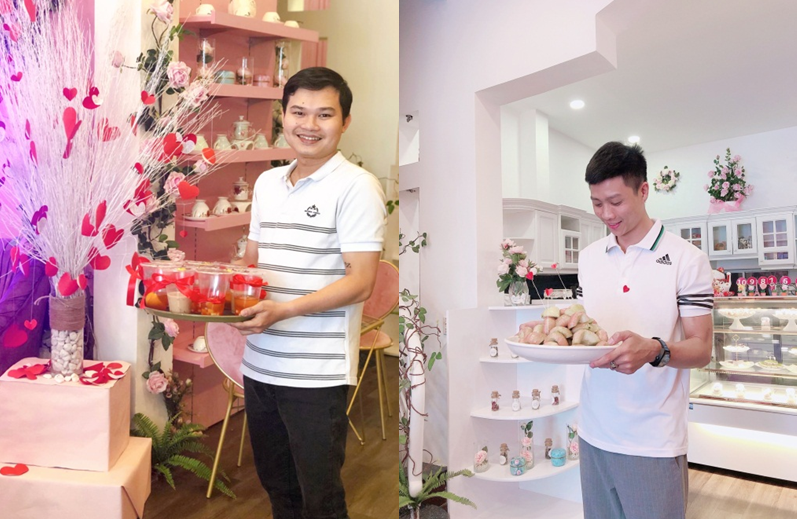 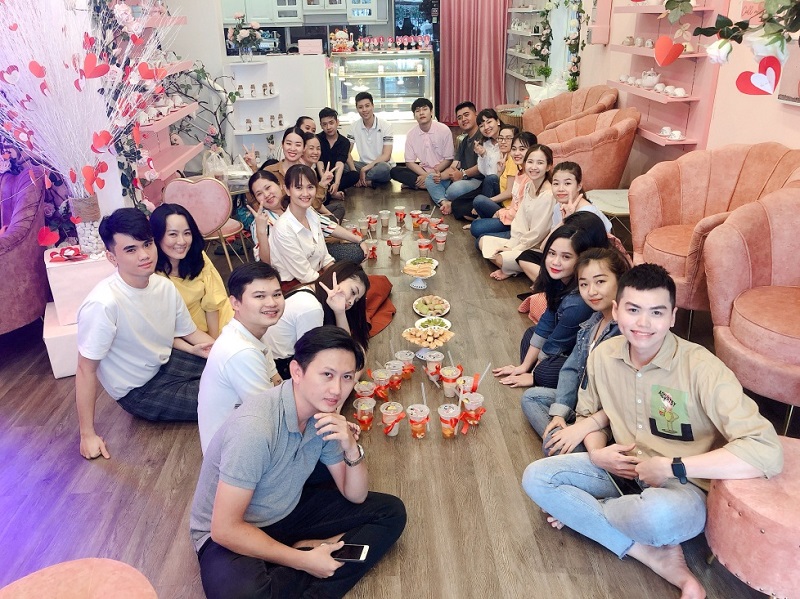 Although the time for organizing the party is limited, it also shows the concern of the Union Trade Union and the thoughtfulness of Thingo Group’s men for beautiful flowers on International Women’s Day 8/3. This is the company’s culture to tighten the solidarity and cohesion of the members of the Thingo Group shared house.