Ms. Nguyen Thu Trang, Chairman of the Board of Directors of Thingo Group, gave the appointment decision to Mr. Dam Quang Hung

Attending the ceremony and presenting the Decision were Chairman of the Board of Directors Ms. Nguyen Thu Trang and representatives of Departments / Divisions of Thingo Group. This is an important event marking the new development of Thingo Group this year and the following years, in order to meet the Group’s long-term development strategy, making Thingo become one of the powerful and influential enterprises. for the Vietnamese economy. 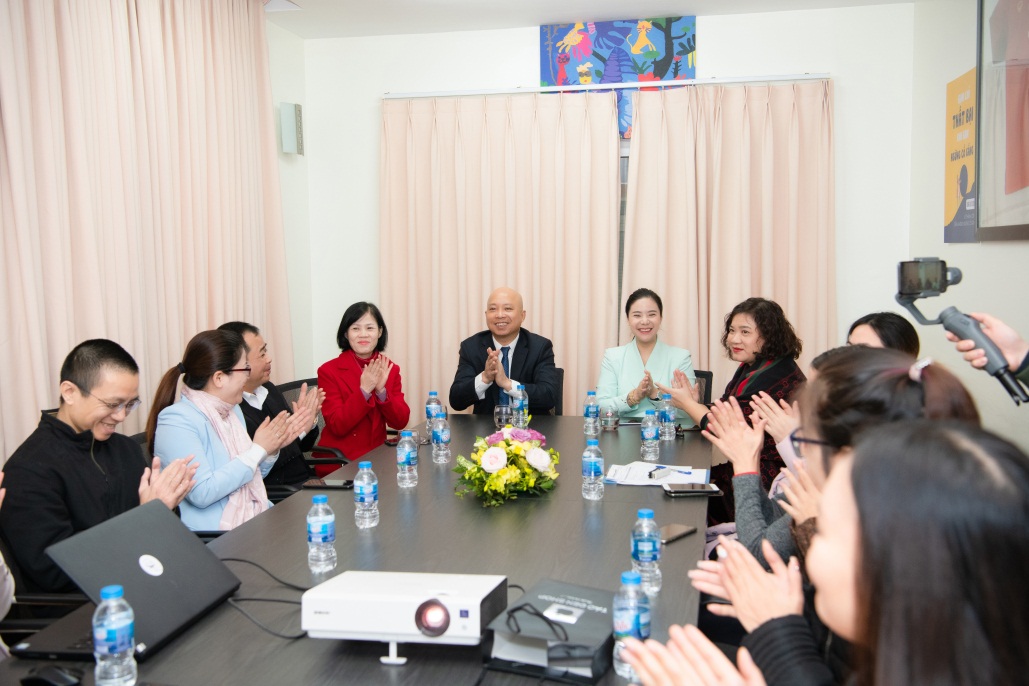 Mr. Dam Quang Hung had a heartfelt sharing at the appointment ceremony. He hopes that he will fulfill new tasks at Thingo Group and together with employees of the Group strive to achieve higher and further goals, contributing to the strong development of the Group, making Thingo Group a one of the typical businesses of Vietnam in the era of economy 4.0. 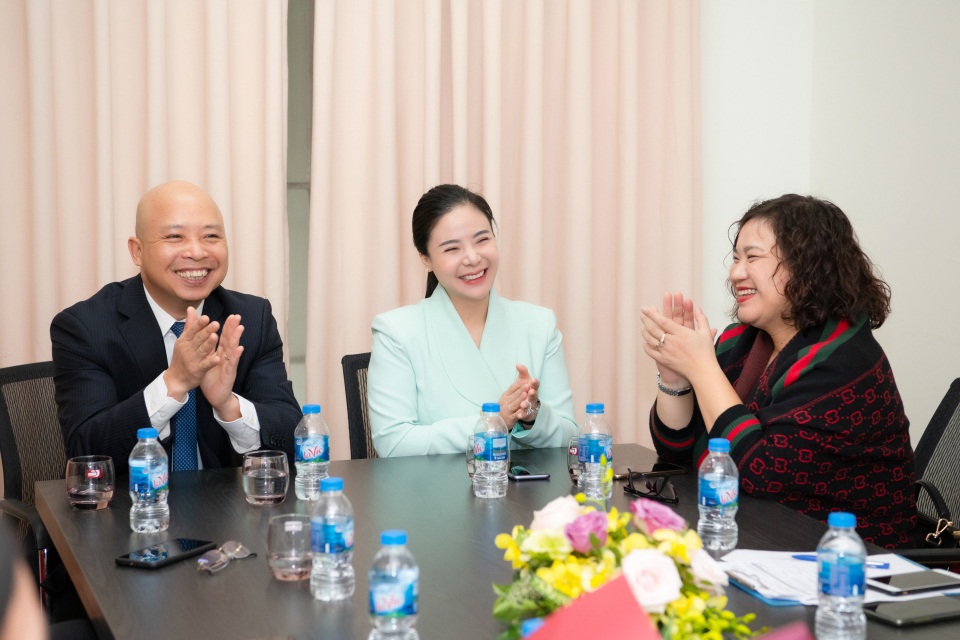 After graduating, Mr. Hung joined Son Ha Metal Co., Ltd. (now Son Ha International Joint Stock Company) from 1999 to the present, was appointed to the position of Deputy General Director in charge of finance and investment. from 2007, Member of the Board of Directors, Deputy General Director of Son Ha International Joint Stock Company.

With his qualifications, expertise, management ability and superior quality, during his years at Son Ha International Joint Stock Company, Mr. Dam Quang Hung has made positive contributions to the outstanding development of the company. ty. 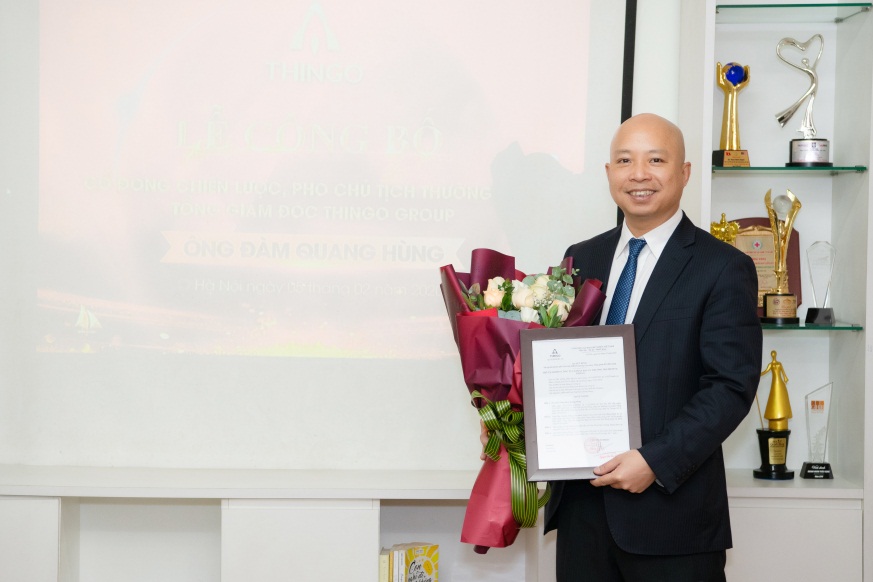 Speaking at the ceremony, Chairman Nguyen Thu Trang believed that with the resonance of the energy sources, the Thingo team would grow stronger and stronger. 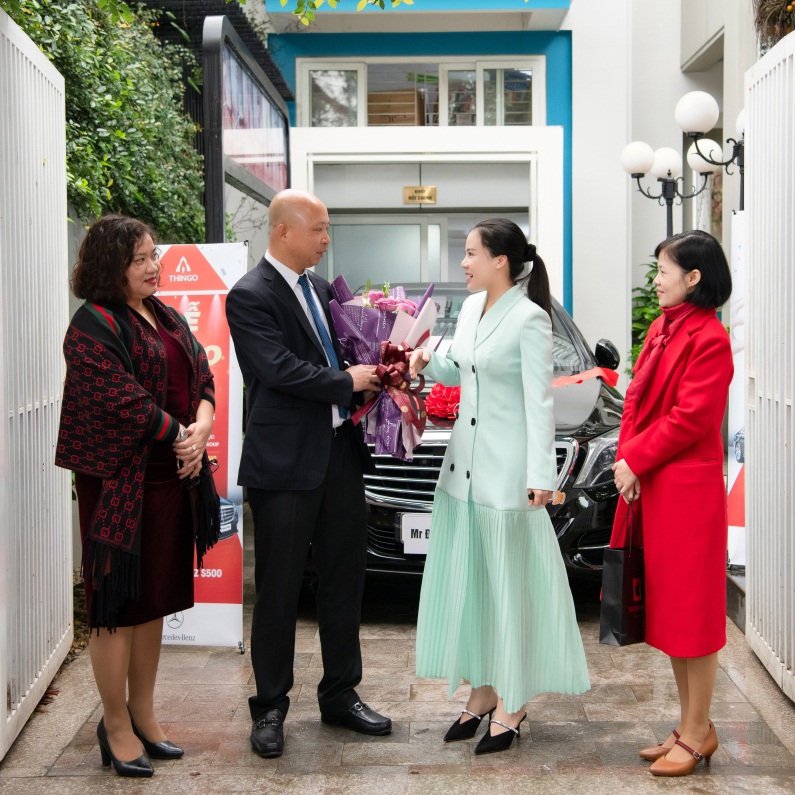 Thingo Group is a large investment group currently, especially in the market share of the online business based on 4.0, currently is a major shareholder, strategic shareholder in healthcare distribution companies and reputable beauty in the market, including GHB Corp., MLi Vietnam, The Gnartan, Viet Beauty Entertainment …. These are the distribution companies that make their mark in the hearts of customers with quality products, capturing the trust of many people not only in the country but also outside the region.

In addition, on the same day, Mr. Dam Quang Hung was also given the super car by the Thingo Group to facilitate the work in the coming time. 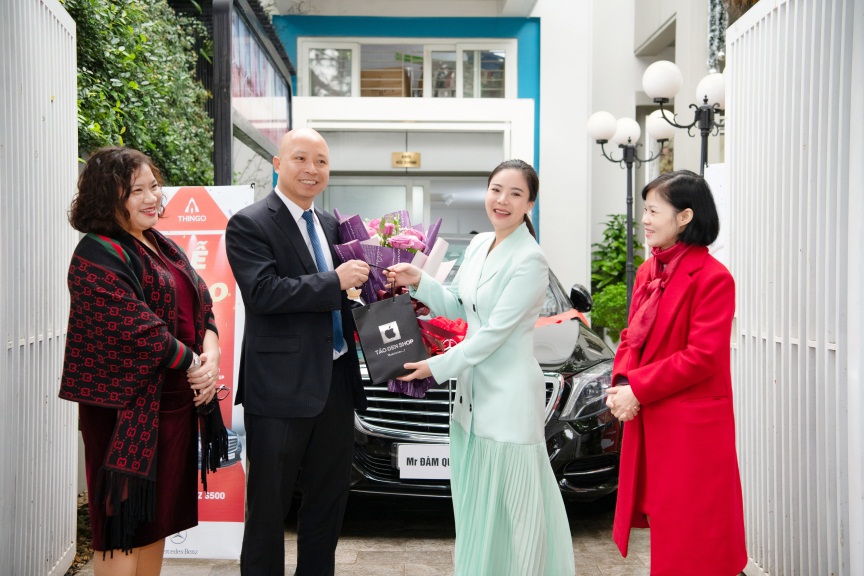 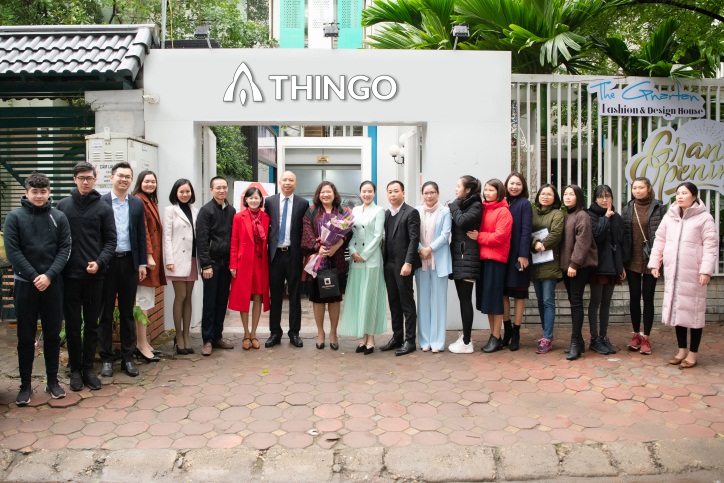